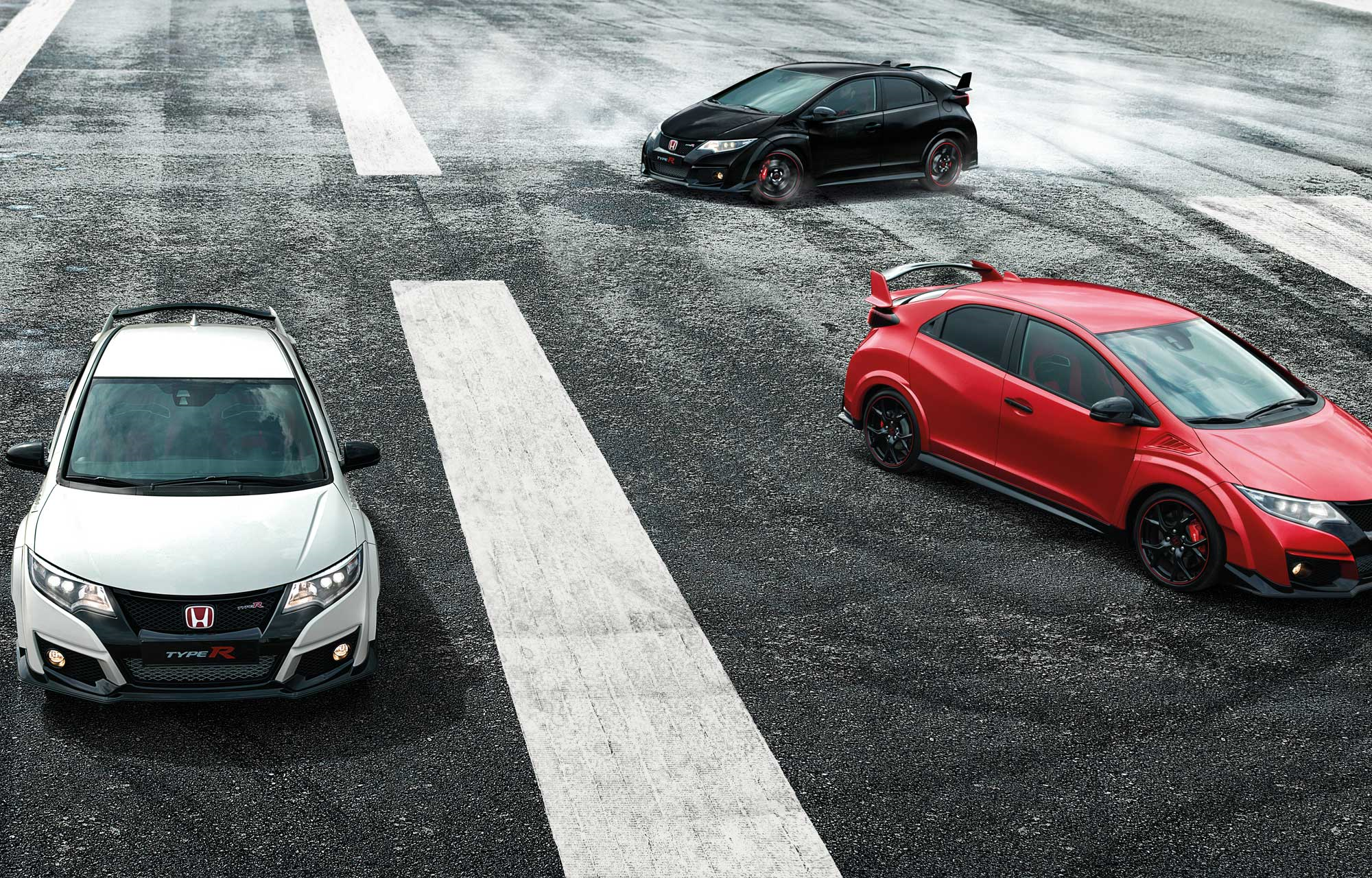 The 2015 Frankfurt Motor Show underlines an important year for Honda and will see the brand presenting its new model range of entirely refreshed and all-new cars displayed together. Alongside the new line-up, Honda will also showcase design concepts and advanced technologies, all demonstrating Honda’s unique creativity in meeting the personal mobility challenges of today and the future.

2015 Frankfurt Motor Show will see the all-new HR-V and Jazz models on display. Due to arrive in Irish showrooms from late September onwards, both models combine sophisticated new design concepts with the safety, class-leading interior space and versatility customary to Honda models.

One of the best-selling SUVs in the world, 2015 has seen Honda’s CR-V refreshed for the European market with a new diesel engine and nine-speed automatic transmission, as well as world-first technologies to enhance occupant safety.

The new Civic Type R is Honda’s race car for the road and represents Honda’s racing spirit and commitment to delivering class-leading performance through creative engineering. The Type R is powered by an all-new 2.0 litre VTEC TURBO engine and is the most extreme model ever to wear the legendary red badge of a Type R. With unmatched performance in the European front-wheel drive hot hatch segment, the Civic Type R’s peak power output is 310 PS at 6,500 rpm. Coupled with unique aerodynamics, the Type R can power to a top speed of 270 km/h.